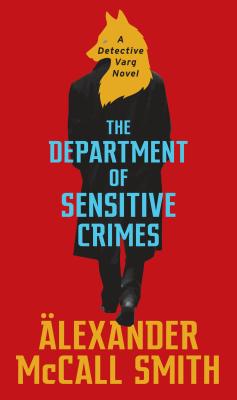 ALEXANDER McCALL SMITH is the author of the No. 1 Ladies' Detective Agency novels and of a number of other series and stand-alone books. His works have been translated into more than forty languages and have been best sellers throughout the world. He lives in Scotland.
Loading...
or
Not Currently Available for Direct Purchase