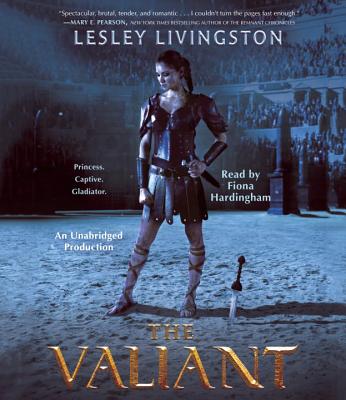 Lesley Livingston is an award-winning author of teen fiction, best known for her Wondrous Strange trilogy. She holds a master's degree in English from the University of Toronto and was a principal performer in a Shakespearean theatre company, specializing in performances for teen audiences, for more than a decade. Visit her at www.lesleylivingston.com and follow her on Twitter @LesLivingston.