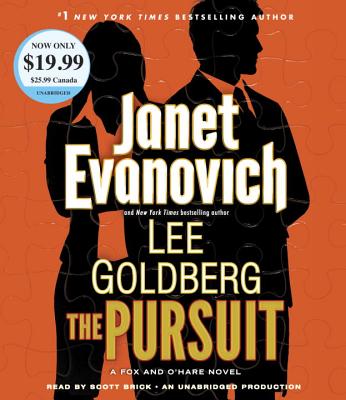 Scott Brick, an acclaimed voice artist, screenwriter, and actor, has performed on film, television, and radio. His stage appearances throughout the US include Cyrano, Hamlet, and MacBeth. In the audio industry, Scott has won over 20 Earphones Awards, as well as the 2003 Audie Award in the Best Science Fiction category for Dune: The Butlerian Jihad. After recording nearly 250 books in five years, AudioFile Magazine named Scott “one of the fastest-rising stars in the audiobook galaxy” and proclaimed him one of their Golden Voices. Brick’s range is unparalleled as he reads thrillers to narrative nonfiction, from biographies to science fiction with aplomb.
or
Not Currently Available for Direct Purchase
Copyright © 2020 American Booksellers Association