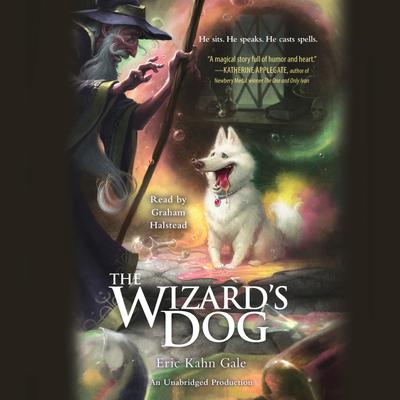 "Nosewise is one of the silliest narrators around." —The Bulletin
Loading...