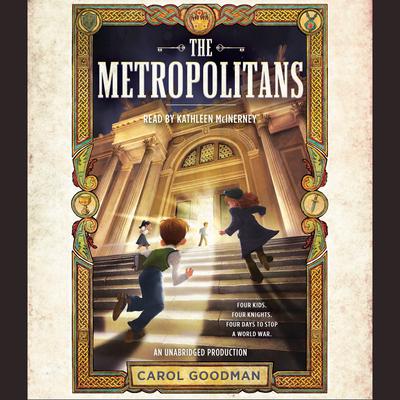 Carol Goodman is the author of over a dozen novels for adults, including the bestseller The Lake of Dead Languages, and the Blythewood trilogy for teens. Her works has appeared in journals such as The Greensboro Review, Literal Latte, Midwest Quarterly, New York Quarterly, and Other Voices. After graduating from Vassar College, where she majored in Latin, she taught Latin for several years in Austin, Texas. She then received an MFA in fiction from the New School University, where she now teaches writing. She has been nominated for the IMPAC award twice, the Simon & Schuster/Mary Higgins Clark Award, and the Nero Wolfe Award, and was awarded the 2003 Hammett Prize. Her novels have been translated into ten languages. She lives in New York’s Hudson Valley. Visit her at carolgoodman.com and @C_Goodmania.