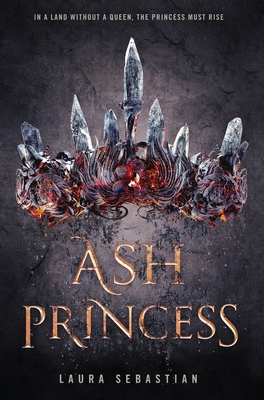 Laura Sebastian grew up in South Florida and attended Savannah College of Art and Design. She now lives and writes in New York City. She is the author of the New York Times bestselling Ash Princess series: Ash Princess, Lady Smoke and Ember Queen. To learn more about Laura and her book, follow @sebastian_lk on Twitter.
Loading...
or
Not Currently Available for Direct Purchase