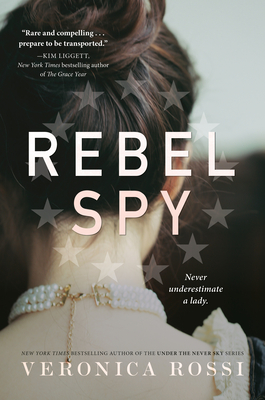 VERONICA ROSSI is the New York Times and USA Today bestselling author of the UNDER THE NEVER SKY series. She was born in Rio de Janeiro, grew up in California, and graduated from UCLA. She lives in the San Francisco Bay Area with her husband and two sons, one of whom just surpassed her in height. Find her online at veronicarossi.com or on Twitter at @rossibooks.
Loading...
or
Not Currently Available for Direct Purchase