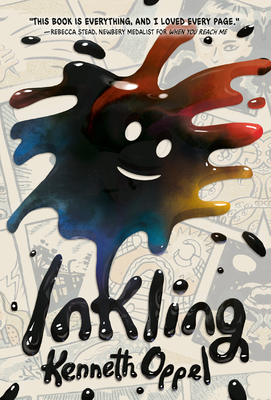 "An enjoyable read for budding young artists." —The Bulletin

SYDNEY SMITH is the illustrator of many award-winning picture books, including Smoot, A Rebellious Shadow by Michelle Cuevas, Sidewalk Flowers by JonArno Lawson, and Town is by the Sea by Joanne Schwartz, for which he was awarded the Kate Greenaway Medal. Sydney lives with his family in Toronto, Canada. You can find him on Twitter @Sydneydraws.
Loading...
or support indie stores by buying on