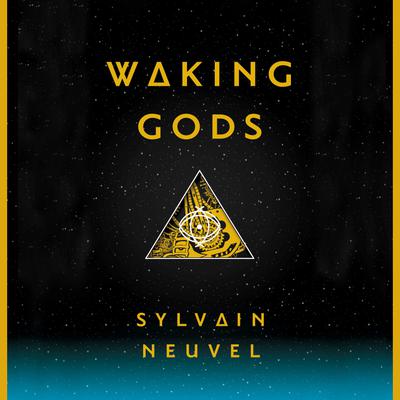 In the gripping sequel to Sleeping Giants, which was hailed by Pierce Brown as “a luminous conspiracy yarn . . . reminiscent of The Martian and World War Z,” Sylvain Neuvel’s innovative series about human-alien contact takes another giant step forward.