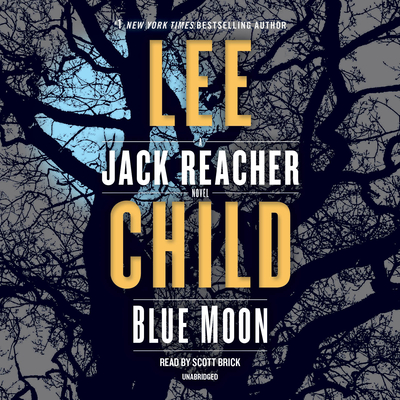 LEE CHILD is the author of the #1 New York Times bestselling Jack Reacher thrillers and the complete Jack Reacher story collection, No Middle Name. All his novels have been optioned for major motion pictures--including Jack Reacher (based on One Shot) and Jack Reacher: Never Go Back. Foreign rights to the Reacher series have sold in over one hundred territories. A native of England and a former television director, Child lives in New York City.
Loading...
or
Not Currently Available for Direct Purchase