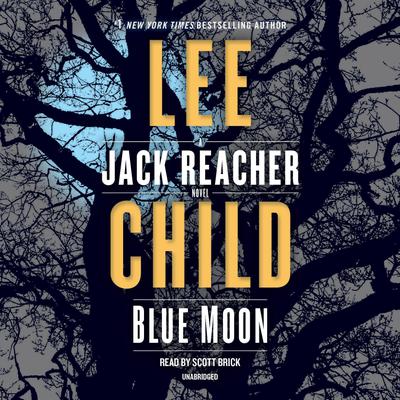 NAMED ONE OF THE BEST BOOKS OF THE YEAR BY EVENING STANDARD
Loading...