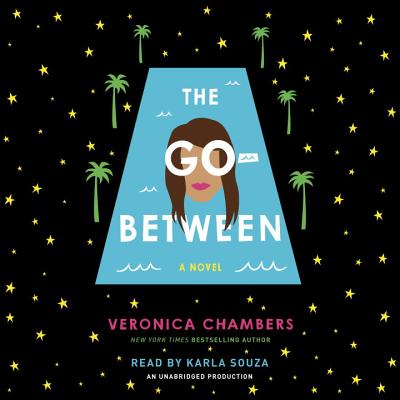 
Praise For The Go-Between…

"There's a well-researched authenticity to the author's descriptions of everything from Mexican culture to couture clothing, but it's the story's exploration of stereotypes that makes it memorable." —Kirkus Reviews