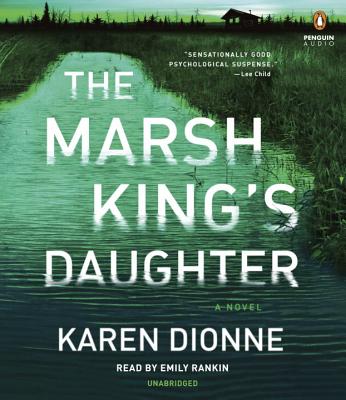 Karen Dionne is the cofounder of the online writers community Backspace, the organizer of the Salt Cay Writers Retreat, and a member of the International Thriller Writers, where she served on the board of directors. She has been honored by the Michigan Humanities Council as a Humanities Scholar, and lives with her husband in Detroit's northern suburbs.

“Everything I could ask for in a psychological thriller: a stunningly fresh and confident voice, gorgeous writing, originality, and a complex protagonist I could really root for. I wish it were possible to read a book for the first time more than once.”—Carla Buckley, author of The Deepest Secret
or
Not Currently Available for Direct Purchase
Copyright © 2020 American Booksellers Association