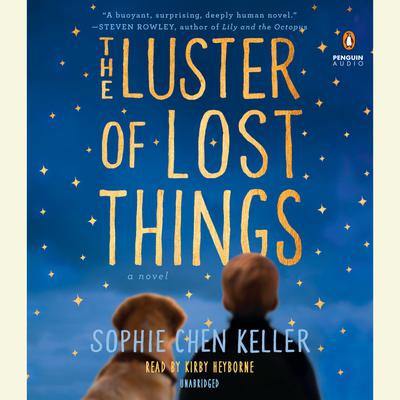 Sophie Chen Keller was born in Beijing, China, and was raised in Ohio and California. After graduating from Harvard with a degree in economics, she lived in New York City for four years before moving to Boston, where she currently resides with her husband and a not-so-secret cabinet of sweets. Her fiction has won several awards and has appeared in publications such as Glimmer Train and Pedestal.