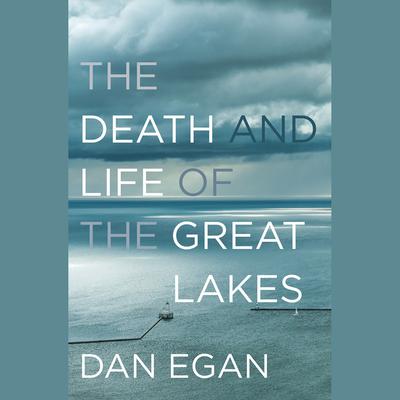 The Death and Life of the Great Lakes (Digital Audiobook)


The Great Lakes—Erie, Huron, Michigan, Ontario and Superior—hold 20 percent of the world’s supply of surface fresh water and provide sustenance, work and recreation for tens of millions of Americans. But they are under threat as never before, and their problems are spreading across the continent. The Death and Life of the Great Lakes is prize-winning reporter Dan Egan’s compulsively readable portrait of an ecological catastrophe happening right before our eyes, blending the epic story of the lakes with an examination of the perils they face and the ways we can restore and preserve them for generations to come.