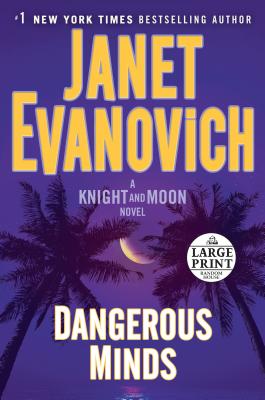 Janet Evanovich is the #1 New York Times bestselling author of the Stephanie Plum series, the Knight and Moon series, the Fox and O’Hare series, the Lizzy and Diesel series, the Alexandra Barnaby novels and Troublemaker graphic novel, and How I Write: Secrets of a Bestselling Author.
Loading...
or
Not Currently Available for Direct Purchase