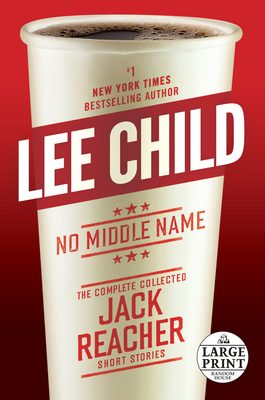 NEW YORK TIMES BESTSELLER • Get ready for the ultimate Jack Reacher experience: a thrilling new novella and eleven previously published stories, together for the first time in one pulse-pounding collection from Lee Child.

Lee Child is the author of twenty-one New York Times bestselling Jack Reacher thrillers, twelve of which have reached the #1 position. All of his novels have been optioned for major motion pictures—including Jack Reacher (based on One Shot) and Jack Reacher: Never Go Back. Foreign rights in the Reacher series have sold in one hundred territories. A native of England and a former television director, Lee Child lives in New York City.
Loading...
or support indie stores by buying on