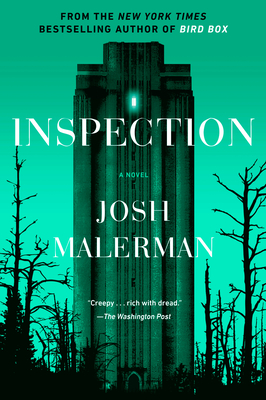 NOMINATED FOR THE BRAM STOKER AWARD • “Josh Malerman is a master at unsettling you—and keeping you off-balance until the last page is turned.”—Chuck Wendig, New York Times bestselling author of Blackbirds

Josh Malerman is a New York Times bestselling author and one of two singer/ songwriters for the rock band The High Strung. His debut novel, Bird Box, is the inspiration for the hit Netflix film of the same name. His other novels include Unbury Carol and Inspection. Malerman lives in Michigan with his fiancée, the artist/musician Allison Laakko.
Loading...
or support indie stores by buying on