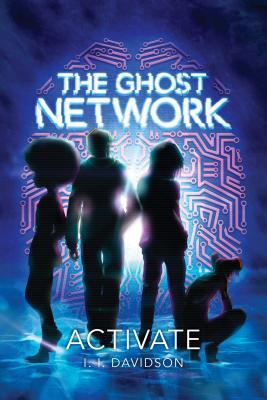 I. I. Davidson is the pen name for author Gillian Philip who is based in north Scotland. She has written young adult and middle grade fiction for Bloomsbury, Tor Macmillan, Hachette, and HarperCollins. She has been nominated and short-listed for awards including the Carnegie Medal, the David Gemmell Legend Award, and the Scottish Children's Book Award. As a member of the Erin Hunter animal fantasy team, she has toured extensively in the United States.
Loading...
or
Not Currently Available for Direct Purchase