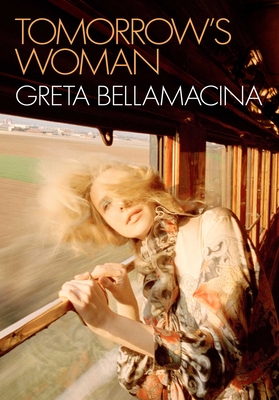 This is her first volume of her poetry to be released in the United States.

Greta Bellamacina is an actress, filmmaker, and poet. She was born in London and made her acting debut in Harry Potter and the Goblet of Fire at the age of thirteen. She trained at RADA, where she performed a variety of lead theatre roles, before going on get a B.A. in English at King’s College London. Her feature film Hurt by Paradise is currently in post-production.

Andy Warhol's Interview magazine says Greta “is garnering critical acclaim for her way with words and her ability to translate the classic poetic form into the contemporary creative landscape.”
Loading...
or
Not Currently Available for Direct Purchase