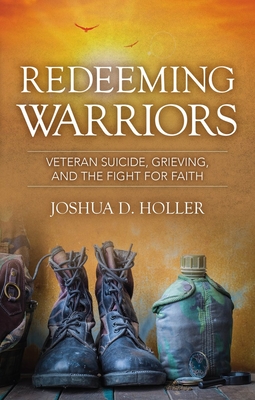 Veteran Suicide, Grieving, and the Fight for Faith

Twenty-two veterans take their own lives every day. The word 'tragic' only begins to describe the brokenness of this painful reality. Josh Holler, Marine Corps veteran and pastor, argues that veteran suicide is not primarily a problem born out of exposure to combat and PTSD, but out of a broken relationship between people and God. He tells some of the stories of men he has known and addresses the reality of the reason veteran suicide is such a problem.

Joshua is a Marine Corps veteran and deployed to Iraq twice between 2007-2009 with 1st Battalion 7th Marine Regiment. He is a pastor at First Baptist Church of Duncan in Duncan, Oklahoma, where he lives with his wife and children.
Loading...
or
Not Currently Available for Direct Purchase