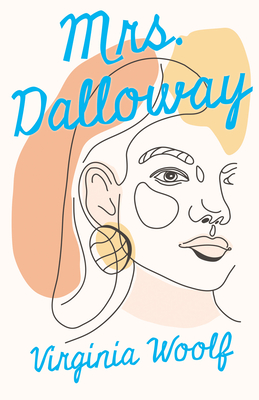 First published in 1925, "Mrs Dalloway" is a novel by Virginia Woolf that chronicles a day in the life of Clarissa Dalloway, an English aristocrat living after the Great War. Amongst her most famous works, "Mrs Dalloway" deals with such themes as mental illness, existentialism, feminism, and bisexuality. A classic novel that deserves a place on every bookshelf and is not to be missed by fans of Woolf's seminal work. Adeline Virginia Woolf (1882-1941) was an English writer. She is widely hailed as being among the most influential modernist authors of the 20th century and a pioneer of stream of consciousness narration. Woolf suffered numerous nervous breakdowns during her life primarily as a result of the deaths of family members, and it is now believed that she may have suffered from bipolar disorder. In 1941, Woolf drowned herself in the River Ouse at Lewes, aged 59. Other notable works by this author include: "Pattledom" (1925), "A Room of One's Own" (1929), "The Captain's Death Bed: and Other Essays" (1950). Read & Co. Classics is proudly republishing this classic novel now in a new edition complete with a specially-commissioned new biography of the author.