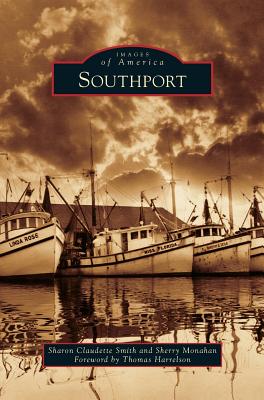 Southport is a small seaside village whose rich history began as early as 1754, when Fort Johnston was built. In 1792, it was incorporated as the town of Smithville, but in 1887, with their busy fishing village growing, the citizens decided to rename it Southport in hopes it would bring a port to their town. Much to their disappointment, however, the port was located in Wilmington. In 1954, Hurricane Hazel made landfall, and the storm surge delivered to Southport was the greatest in North Carolina's recorded history. Like most seaside villages, Southport recovered and is listed in the National Register of Historic Places today. Observing Independence Day since 1795, Southport annually hosts the official North Carolina Fourth of July celebration.