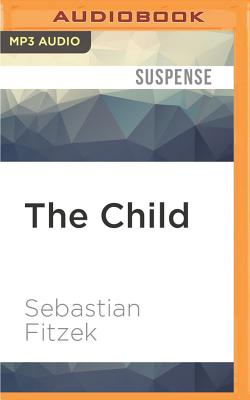 Robert Stern, a successful defence lawyer, doesn't know what lies in store for him when he agrees to meet a new client in a derelict estate on the outskirts of Berlin. To his astonishment, the defendant is a 10-year-old boy - Simon, a fragile child with a chronic illness who insists that he was a murderer in a former life.

Stern's surprise quickly turns to horror as he searches the cellar Simon has directed him to and discovers the skeletal remains of a man, the skull split with an axe - just as Simon told him he would. But this is only the beginning, as Simon tells Stern where to find even more victims whose bodies have lain undisturbed for years. Suddenly the present feels murderously dangerous as well....

The Child is a darkly twisting thriller that will make your heart pound with adrenaline.