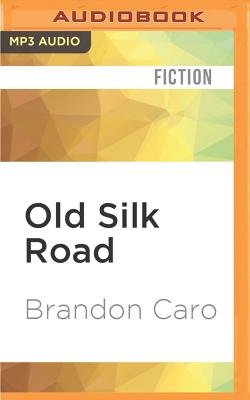 Norman "Doc" Rodgers suspects he won't make it out of this one alive. He's a young combat medic in Afghanistan, eager to avenge his father's death in the World Trade Center and make sense of a new world that feels like it's fallen to pieces. Haunted by hallucinatory encounters, his only solace is a barely concealed addiction to the precious opiates he's supposed to dole out sparingly to those beyond aid.

In this tautly plotted debut novel, Brandon Caro, a veteran who served in Afghanistan, tells the story of a soldier's undoing in raw, incendiary, hypnotic prose that forces us to ask ourselves what we know about the futility of war - and what other outcome we can expect.