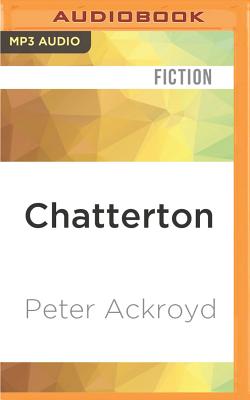 Poet, forger, and genius, Thomas Chatterton died in 1770, aged 18. His death was thought to be suicide: But what really happened?

A century before, as 19th-century artist Henry Wallis paints his celebrated portrait of Chatterton lying dead in an attic room, he, too, becomes fascinated by the mystery. Then Chatterton himself steps forward, with his own story....