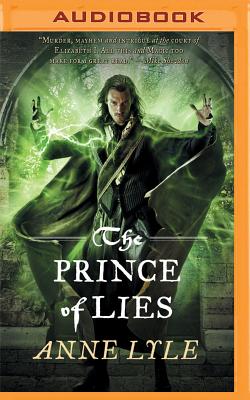 The Prince of Lies (Night's Masque #3)