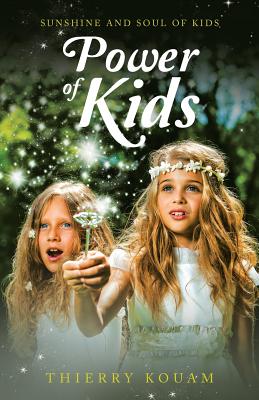 Sunshine and Soul of Kids

In the small kingdom of Manitoba, the most hated king of all time holds great power over his people. Because of King Hector's evil reign, everyone is afraid of him, especially children because they are the ones who are being mystically tortured by him and his lord and master.

At the same time adults decide to stop creating life, Sunshine is born. She is a mysterious little girl gifted with secret powers. When the king learns that she has been named Sunshine--a name he has banned from the kingdom--he decides to kill her. As Sunshine begins a battle against the king, his lord, and their combined satanic powers, she sets out on a quest to release the souls of the children who are controlled by them and to fight for their rights to education. But her biggest obstacle lies before her as she attempts to prevent the king and his lord from carrying out the evil plan they have for her people.

In this fantasy tale, a young woman gifted with special powers must battle an evil king and his lord in order to save her land from their wrath.