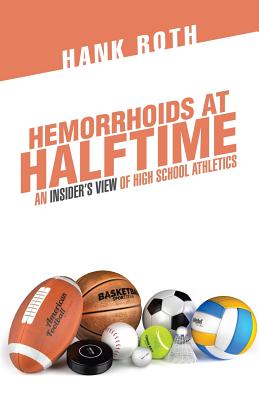 Hank Roth retired in June 2016 after several decades as an educator and coach in Westchester County, New York. His teams won numerous league and sectional championships in basketball and baseball. He received Coach of the Year honors four times and many other awards. In 1995, he was honored as the New York State Athletic Director of the Year. He served as an athletic administrator for forty-seven years, and his tenure is the longest in his sections history. He was inducted into the New York Sports Hall of Fame as a coach and athletic administrator in 2017.
Loading...
or support indie stores by buying on