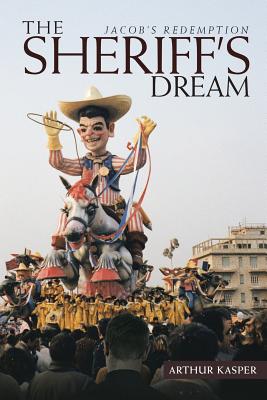 When Jacob Gorska was born in Poland, it was five years before Hitler's army invaded his country and initiated the Second World War. Now after immigrating to America as a boy and eventually becoming a Jesuit priest and scholar of Eastern European history, Father Gorska has no idea he is about to accept a new destiny. It is 1981 and the President of the United States wants nothing more than to break the bonds that the Soviets have wrapped around East Europe And the Iron Curtain. Pope John Paul II and President Reagan believe that Father Gorska can help the Solidarity movement in Poland to secure freedom and independence from the Soviet communist government. But first, he must receive Special Forces training with the Green Berets at Fort Bragg. It is a dangerous job to be a messenger between the pope and the Polish people, and for President Reagan. With Reagan acting as the sheriff, Father Gorska reluctantly begins the covert operation with only one goal in mind: to survive. But will he?

Arthur Kasper is a retired chiropractic physician who worked as a photojournalist after college and during military service. He lived in Europe for several years and has visited most countries including Poland, Germany, and Italy. Dr. Kasper currently lives in Southeast Texas. The Sheriff's Dream is his second book.
Loading...
or support indie stores by buying on