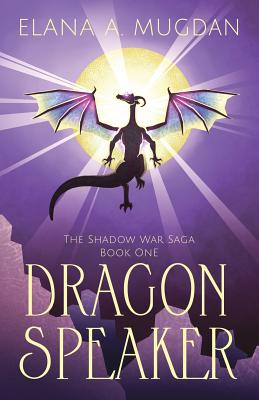 A quest to save a dragon.

Born into a land of magic wielders without any powers of her own, Keriya Nameless isn't exactly hero material. Despite this disability, the goddess Shivnath tasks her with saving the last living dragon. Desperate to prove her worth to a world that has told her she's worthless, Keriya accepts the mission.

But darkness is stirring in the Empire of Allentria. An ancient and powerful warlord has broken free of his prison with one goal: to kill the dragon. Keriya has bitten off more than she can chew, and she must stay a step ahead of his forces if she wants to survive.

On a journey that tests her courage at every turn, Keriya has to decide what she believes in and who she wants to be. She'd better decide fast, because she discovers that she's at the center of an age-old war...

A war that will decide the fate of everything.