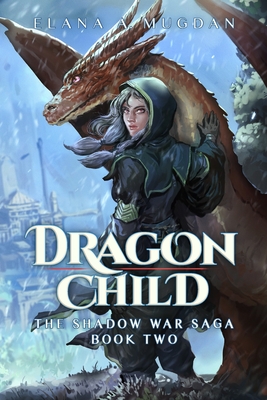 Keriya Soulstar is finally happy. After her epic battle against Necrovar, she's considered a hero. She's been reunited with her dragon bondmate, Thorion. In the magical city of Irongarde, she's daring to think she's found a place she can call home.

But beyond Irongarde's sheltered walls, trouble is brewing. Despite Keriya's recent victories, the four kingdoms of Allentria are gearing up for war. When a surprise attack reveals that Thorion is sick, Keriya's happy life crumbles apart.

In a race against time, Thorion's allies split up to seek a cure for the incurable. It seems an impossible task, but the fate of the world depends on their success. As Keriya travels across the empire, she uncovers dangerous secrets about the dragons' role in the first great war against the Shadow.

And she realizes her battle has only just begun.