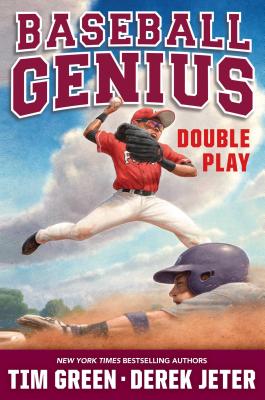 Derek Jeter is a fourteen-time All-Star and five-time World Series winner who played for one team—the storied New York Yankees—for all twenty seasons of his major league career. His grace and class on and off the field have made him an icon and role model far beyond the world of baseball.
Loading...
or
Not Currently Available for Direct Purchase