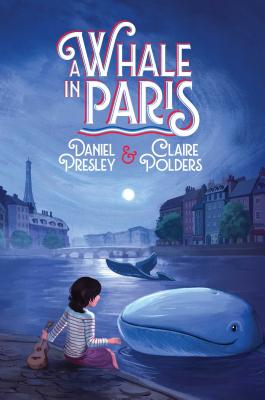 Erin McGuire has illustrated many books for young readers, including The Real Boy by Anne Ursu. She lives in Dallas, Texas, and you can visit her at EMcGuire.net.
Loading...
or
Not Currently Available for Direct Purchase