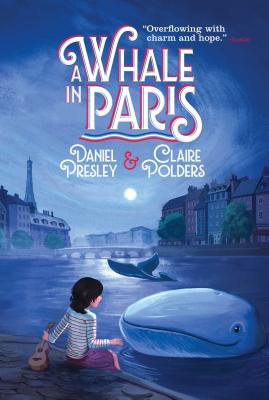 “Perfect for readers who love a touch of the fantastic and the impossible.” —Booklist

Erin McGuire has illustrated many books for young readers, including The Real Boy by Anne Ursu. She lives in Dallas, Texas, and you can visit her at EMcGuire.net.
Loading...
or support indie stores by buying on