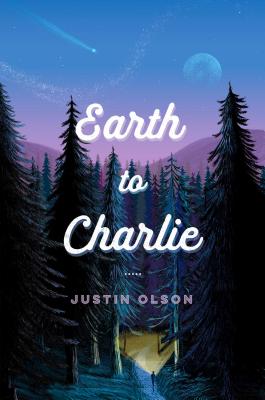 Justin Olson was a high school English and theatre teacher from Montana who has since moved to Los Angeles where he now works as an independent film and TV producer. He has published non-fiction writing in national magazines and regional newspapers, as well as poetry internationally. Earth to Charlie is his first novel.
Loading...
or
Not Currently Available for Direct Purchase