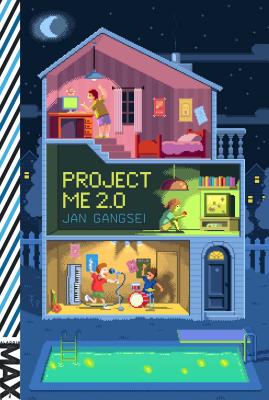 "What starts out as a typical "gotta get the girl" middle school story eventually turns into a "gotta understand that the girl is more than just the girl" story, which is a welcome change. . . .  An agreeably silly yet occasionally poignant comedy."
— Kirkus Reviews