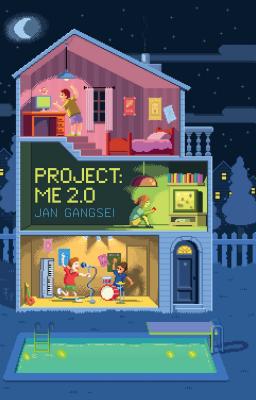 "What starts out as a typical "gotta get the girl" middle school story eventually turns into a "gotta understand that the girl is more than just the girl" story, which is a welcome change. . . .  An agreeably silly yet occasionally poignant comedy."
— Kirkus Reviews

Jan Gangsei grew up in the hills of Vermont, where she began her career as a journalist and photographer. After stints in Key West, New York City, and Barbados, Jan finally settled with her family in Northern Virginia, where she writes full time. Her debut novel, Zero Day, is a political thriller set in her backyard of Washington, DC. She is also the author of The Wild Bunch.
Loading...
or support indie stores by buying on