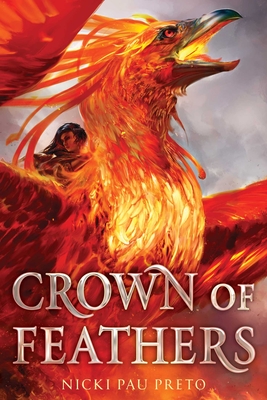 "This is a new twist on fantasy favorites, and Pau Preto’s first novel is as ambitious as it is lyrical."
— Booklist

"An action-packed adventure that will leave fans of epic fantasies eager to find out more."
— School Library Journal

"The well-paced plot is chock-full of shocking revelations, betrayals, and moments of empowerment in the face of adversity that give this novel an epic scope and set up the beginning of a promising book series."
— BCCB