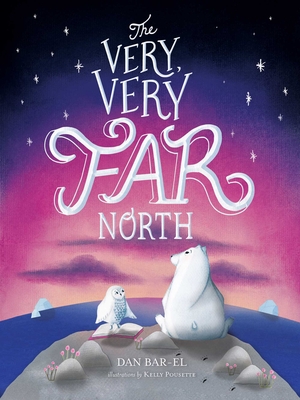 An inquisitive polar bear named Duane befriends an array of animals as he discovers where he belongs in this charming classic-in-the making that’s reminiscent of Winnie the Pooh.