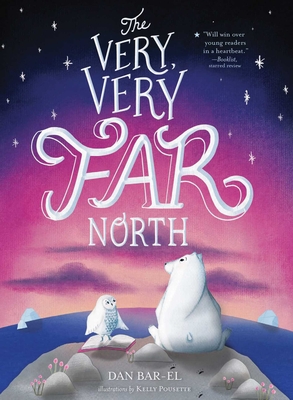 “Wonderfully follows in the tradition of A. A. Milne’s Winnie the Pooh stories...Endearing...Will win over young readers in a heartbeat.” —Booklist (starred review)
“Quirky and imaginative—postmodern storytelling at its best.” —Kirkus Reviews

An inquisitive polar bear named Duane befriends an array of animals as he discovers where he belongs in this charming classic-in-the making.