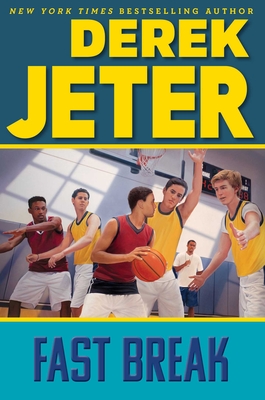 Paul Mantell is the author of more than 100 books for young readers, including books in the Hardy Boys and Matt Christopher series.
Loading...
or support indie stores by buying on
(This book is on backorder)