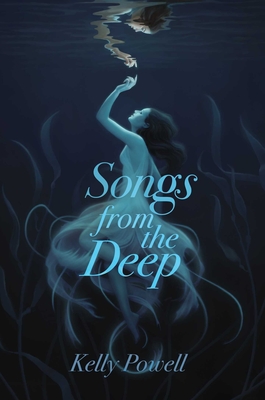 Songs from the Deep

"Readers...looking to snuggle up with a just-creepy-enough whodunit will find this does the trick nicely."
— BCCB

Kelly Powell has a bachelor’s degree in history and book and media studies from the University of Toronto. She currently lives in Ontario. She is the author of Songs from the Deep and Magic Dark and Strange. Visit her online at PowellKelly.com or on Twitter @KellyCPowell.
Loading...
or support indie stores by buying on