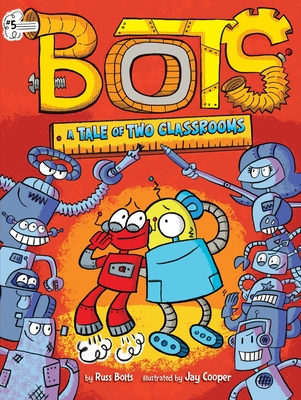 A Tale of Two Classrooms (Bots #5)

Joe and Rob are separated into two different classrooms in this fifth adventure in the hilarious Bots chapter book series.

When Joe and Rob are separated into two different classrooms, will their lives ever be the same?