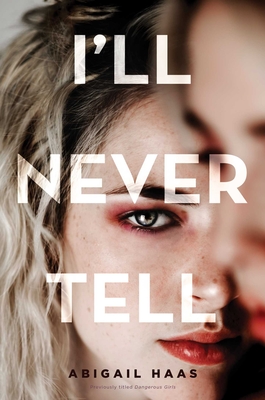 For fans of the New York Times bestseller One of Us Is Lying comes a page-turning crime novel with a shocking twist, inspired by the Amanda Knox and Natalee Holloway cases.

Friends for life. Or death.

Swimming, sunshine, and golden beaches. It was supposed to be the best time of Anna’s life. Paradise.

But then the unthinkable happens. Anna’s best friend is found brutally murdered. And when the local police begin to investigate the gruesome crime, suspicion falls on one person—Anna.

They think she’s dangerous, and they’re determined to prove her guilt. With the police and media sparking a witch-hunt against her, Anna is running out of time to prove her innocence. But as she digs deeper into her friend’s final moments, she finds a tangled web of secrets, lies and betrayal.

Will she clear her name in time?

And when the truth is finally revealed, it’s more shocking than anyone could have imagined...