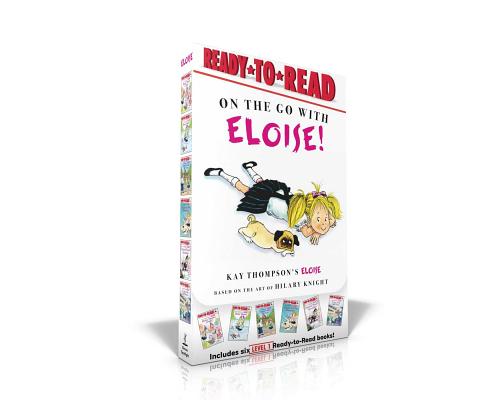 On the Go with Eloise!

Ever since Eloise burst onto the scene at The Plaza Hotel in 1955, fans young and old have been charmed by her many heartwarming and hilarious adventures. Now young readers can take home Eloise’s touching and time-honored adventures like never before!