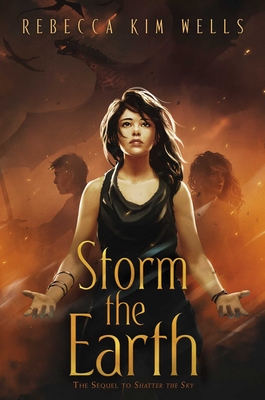 Rebecca Kim Wells grew up in California before moving east in search of crisp autumns and snowy winters. She is the author of the Shatter the Sky duology and Briar Girls. Her debut novel, Shatter the Sky, was a New England Book Award Finalist, a Bisexual Book Award winner, and a Rainbow List selection. When not writing, she works at a fiercely independent bookstore in Massachusetts and spends too much time singing along to musicals. Learn more at RebeccaWellsWrites.com.
Loading...
or support indie stores by buying on