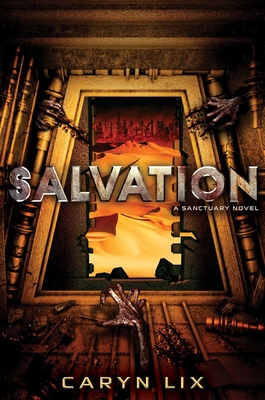 Caryn Lix has been writing since she was a teenager and delved deep into science fiction, fantasy, and the uncanny while working on her master’s in English literature. Caryn writes novels for teens and anyone else who likes a bit of the bizarre to mess up their day. When not writing, Caryn spends her time obsessively consuming other people’s stories, plotting travel adventures, and exploring artistic endeavors. She lives with her husband and a horde of surly and entitled animals in southern Alberta. Find out more at CarynLix.com.
Loading...
or
Not Currently Available for Direct Purchase