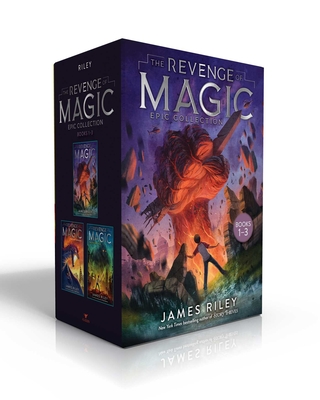 Magic reawakens in this thrilling new series from the author of the New York Times bestselling Story Thieves!