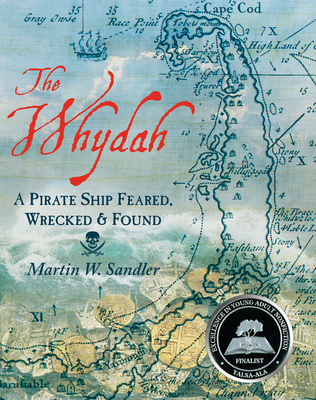 Fast-paced, thorough, and fascinating, this choice is certain to especially hold the interest of any pirate lover and treasure hunter.
—Reading Eagle (from Kendal Rautzhan's "Books to Borrow")

Martin W. Sandler has written more than seventy books for children and adults, including Iron Rails, Iron Men, and the Race to Link the Nation: The Story of the Transcontinental Railroad and The Impossible Rescue: The True Story of an Amazing Arctic Adventure. Martin W. Sandler lives with his wife on Cape Cod.
Loading...
or support indie stores by buying on